Who Should Get Genetic Testing for Cancer? 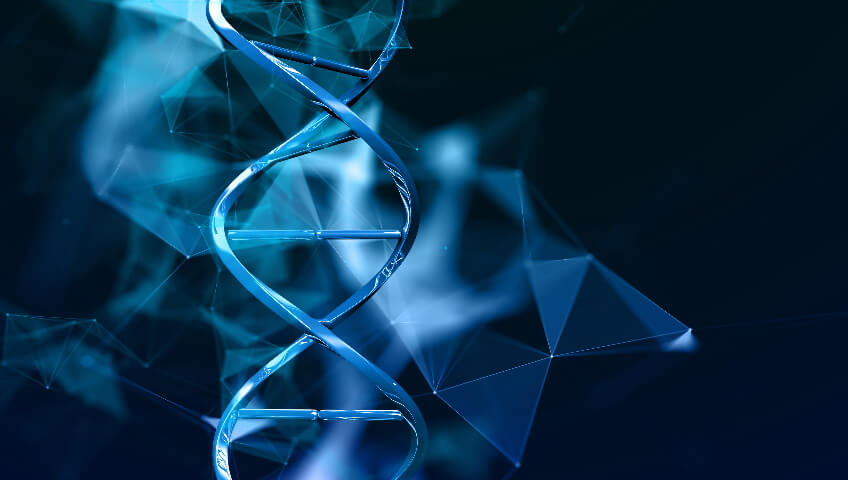 Who Should Get Genetic Testing for Cancer?

When considering who genetic testing for cancer, it is important to note that approximately 5-10% of all cancer cases are hereditary due to an oncogenic mutation inherited from the parents. All other cancers occur due to somatic alterations that are acquired in cancer causing genes during a lifetime. This blogpost is meant for patients who have not yet diagnosed with cancer and is considering hereditary risk-assessment.

Secondly, if multiple relatives either from maternal or paternal lineage has had the same type of cancer, genetic testing to assess risk can be considered. Additionally, if several first- or second-degree relatives have had cancer associated with a particular mutation, genetic testing should be performed. A close relative having multiple primary tumors is also red flag to consider screening for risk.

If a family member has a cancer associated syndrome such as Li-Fraumeni syndrome, Lynch syndrome, Cowden syndrome etc., it is prudent to evaluate likelihood of developing cancer. Similar consideration should be given if a first- or second-degree family has been diagnosed with a rare tumor such as male breast cancer or rare subtypes of sarcoma. Finally, if a first-degree family member has been diagnosed with early onset cancer (Eg: Colorectal cancer in males before the age of 40), genetic counselling and screening for the offspring is highly advocated.

There are multiple benefits of genetic testing for patients who are yet to be diagnosed with cancer. A patient that tests positive for a potentially cancer-causing gene mutation, can make lifestyle changes such as regular exercise and quitting smoking and alcohol consumption. People diagnosed with higher genetic risk for cancer can adopt risk management strategies such as regular screening, monitoring, and using preventive services. For example, if an individual has a gene mutation that predisposes to colorectal cancer, colonoscopies can be performed from a younger age. Females with pathogenic mutations in BRCA1 and BRCA2 can opt for prophylactic surgical removal of breast or ovaries.

Implications/Considerations of Genetics Testing for Cancer

Genetic testing to assess the risk of getting cancer is not a straight-forward decision and should be discussed in detail with your physician or the genetic counsellor. The decision to undergo genetic testing for cancer is a personal choice. If a patient has a cancer-causing inherited mutation, that knowledge will directly affect other close relatives that may have the same mutation. Please consider the fact that some individuals may not want to be cognizant of such information. Also, knowledge of cancer mutations may impact relationships, childbearing and reproductive decisions. Finally, it should be noted that certain genetic test results in some cases can be inconclusive or ambiguous and a negative result may not rule out developing cancer in the future.